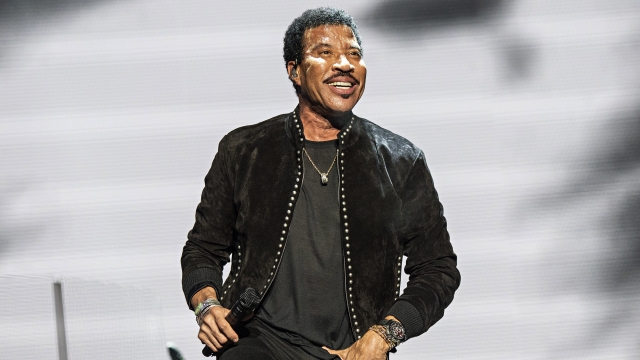 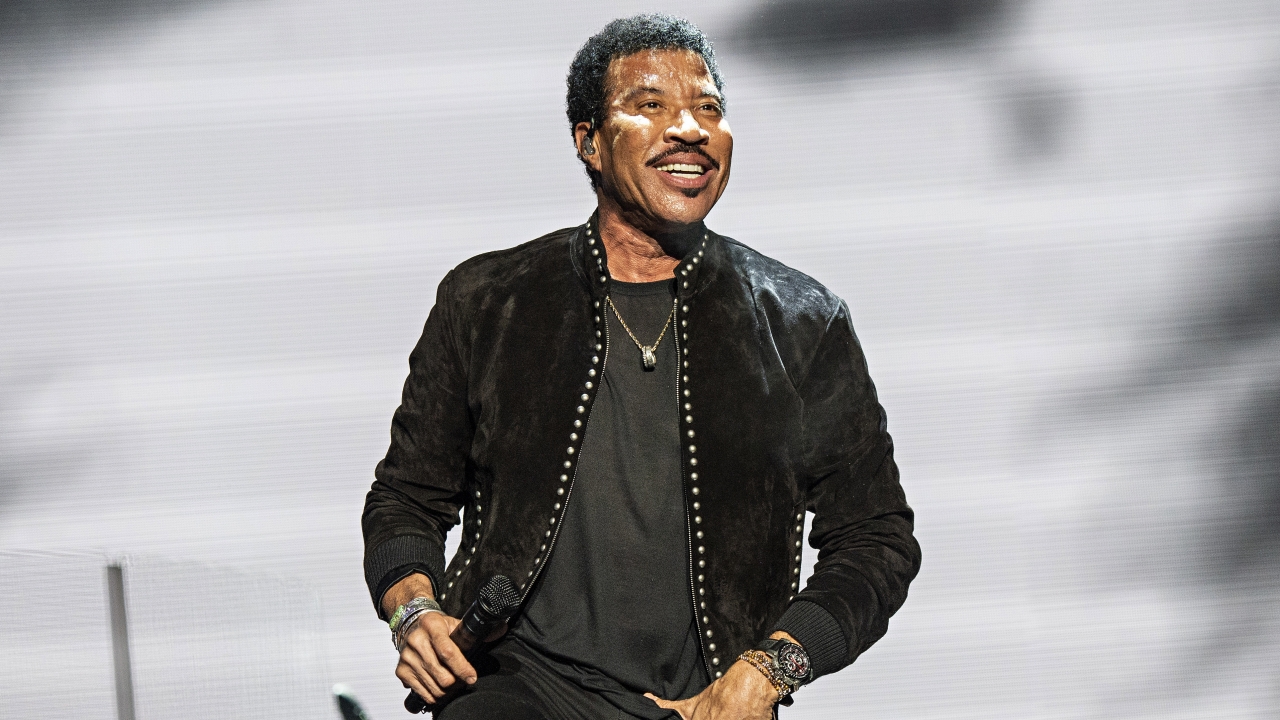 Dolly Parton, Eminem, Lionel Richie, Duran Duran and A Tribe Called Quest are among this year's first-time nominees for induction into the Rock & Roll Hall of Fame.

Beck and Simon are also nominated for the first time. Eminem, who is playing the Super Bowl Halftime Show with Dr. Dre, Snoop Dogg, Mary J. Blige and Kendrick Lamar, earned a nomination in the first year he was eligible.

This year's class will be announced in May, with an induction ceremony planned for later this year.

"This year's ballot recognizes a diverse group of incredible artists, each who has had a profound impact on the sound of youth culture," said John Sykes, head of the foundation that runs the Rock Hall, in a press release on Wednesday.

Artists must have released their first commercial recording at least 25 years before they're eligible for induction.

Duran Duran singer Simon Le Bon thanked fans on Twitter for their support over the years. "This distinction is due in large part to the fact that we have an army of fans around the world who have unwaveringly supported us for the past four decades," he wrote.

The other nominees are Kate Bush, DEVO, Eurythmics, Fela Kuti, MC5 and the New York Dolls.