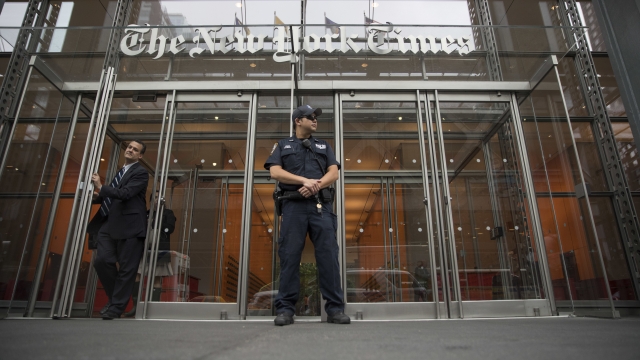 The Justice Department says it will no longer secretly obtain reporters' phone records and emails.

This is something that's been going on for decades.

Both Democratic and Republican administrations have used court orders to obtain journalists' records in an attempt to identify sources who have revealed classified information.

But the practice has received renewed scrutiny after the DOJ revealed it tried to obtain email logs for four New York Times reporters during the last days of the Trump administration and into the Biden administration.

Similar seizures of records from journalists at the Washington Post and CNN have also been reported.