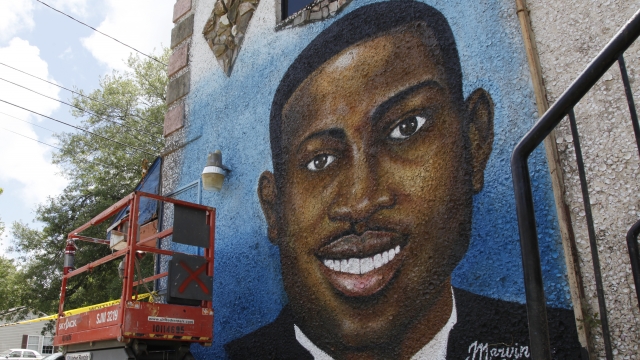 The Department of Justice is now looking into the killing of Ahmaud Arbery as a federal hate crime. Arbery, a black man, was shot and killed by two white men while jogging in February.

Attorneys for Arbery's family say they met with Department of Justice officials and that the DOJ is looking into whether the killing was racially motivated and why the two men responsible, Gregory and Travis McMichael, were not arrested for several months.

Arbery was shot and killed on Feb. 23. The McMichaels were arrested May 9, days after video of the shooting was released.

Georgia's attorney general previously asked the state to look into the matter, since Gregory McMichael once worked in the same office that originally oversaw the case.

Georgia is one of four states that don't have hate crime laws. However, the Matthew Shepard and James Byrd, Jr., Hate Crimes Prevention Act allows the DOJ to prosecute hate crimes in those states. The investigation will determine whether any hate crime charges are appropriate.

Due to the coronavirus pandemic, the case has been stalled until at least mid-June, when the court can call a grand jury.