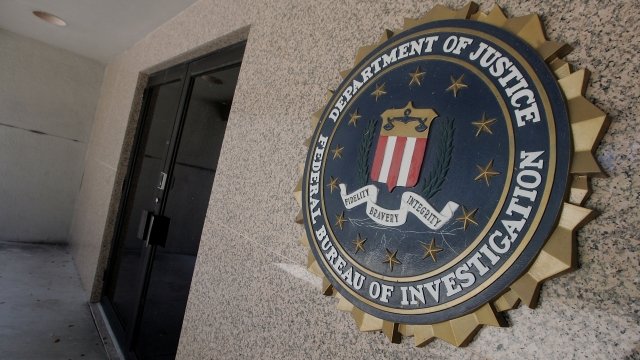 By Cristina Mutchler
December 14, 2018
The DOJ inspector general said in a report it didn't find any evidence that the FBI intentionally deleted texts between Peter Strzok and Lisa Page.
SHOW TRANSCRIPT

In a report released Thursday, the DOJ watchdog said it was a software bug that led to thousands of lost text messages, not an intentional act.

Peter Strozk and Lisa Page made headlines starting in 2017 when anti-Trump text messages between the two were revealed. Both were involved in the agency's Hillary Clinton email probe.

The Justice Department ordered an investigation into the issue, and Strzok was pulled off of special counsel Robert Mueller's Russia investigation.

When it became apparent that months of texts from their phones were missing, some Republicans suggested that the agency deleted those messages on purpose.

During this probe, the IG was able to recover thousands of the texts in question. It said there were no "discernible patterns" in the messages' specific content, pointing out the texts were a mix of work, personal and political content.

In July, Strzok testified before a House committee about his actions during the Clinton email probe. He was fired in August. Page had resigned earlier this year.