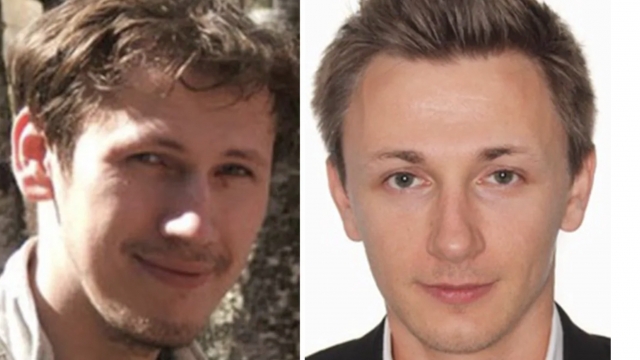 "We are here today to identify and announce charges against a Russian national whom the Department of Justice alleges is responsible for two of the worst computer hacking and bank fraud schemes of the past decade," Benczkowski said.

The Department of Justice has unsealed criminal charges against two Russian hackers accused of carrying out a series of attacks on computer systems in the U.S. in order to steal millions of dollars.

Assistant Attorney General Brian Benczkowski said in a press conference that Maksim Yakubets was the leader of the operation, while Igor Turashev was a co-conspirator.

They're accused of infecting computers with malware in order to steal personal and financial information, like online banking credentials. Their alleged victims include two banks, a school district and four companies.

Both men were indicted in Pittsburgh last month, but authorities are still working to track them down.

"Today's announcement should make clear to those engaged in cybercrime that we will identify you, we will unmask you, and we will prosecute you, no matter how much effort it requires or how long it might take," Benczkowski said.

Authorities are asking anyone with information on either suspect to contact the FBI or the nearest American Embassy or consulate.