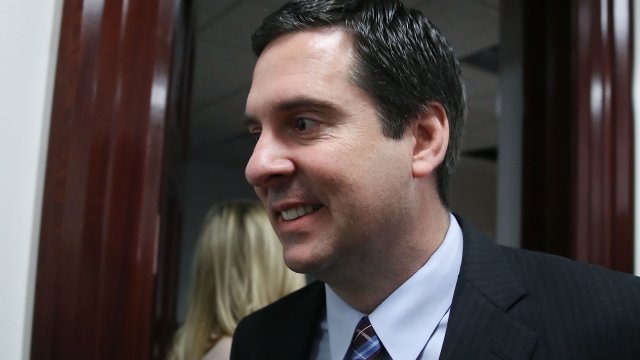 The documents reportedly include information about the FBI's reason for surveilling a former Trump campaign aide in late 2016. There's also information about whether the FBI used "confidential human sources" before the Russia investigation officially started.

Requests for the documents have drawn criticism. Democrats say it's an attempt to discredit or undermine Special Counsel Robert Mueller and the investigation.

Some Republicans, however, maintain it's the duty of Congress to oversee the country's top law enforcement.