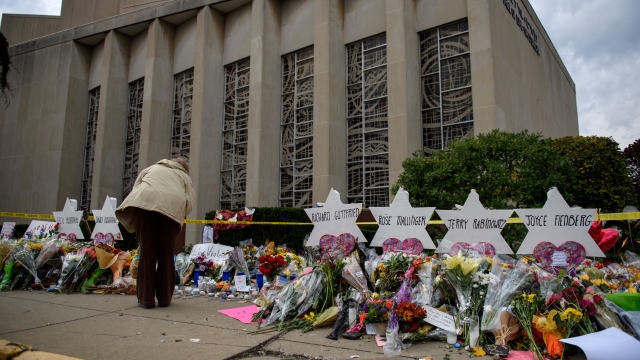 Federal prosecutors plan to seek the death penalty against the man accused of killing 11 people at a Pittsburgh synagogue.

Authorities say the suspect, who we're not naming to avoid giving notoriety, walked into the Tree of Life Synagogue in October 2018 with multiple guns and started shooting. He allegedly said he wanted to "kill Jews."

Earlier this year, the suspect pleaded not guilty to a 63-count superseding indictment.

In a notice filed with the court Monday, prosecutors said the death penalty is justified in this case because of allegations that the suspect preplanned the attack and was motivated by religious hostility. They also note the vulnerability of some of the victims, the oldest of which was 97.