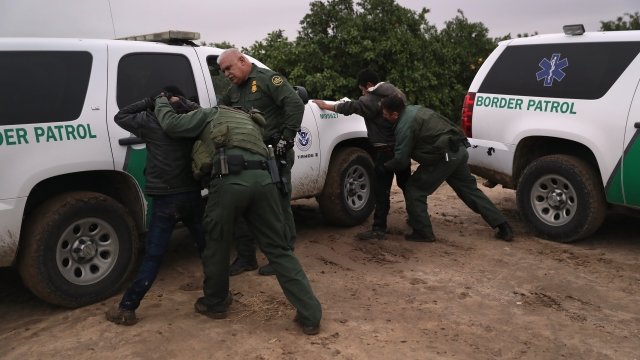 "If you cross the border unlawfully, even a first offense, then we're going to prosecute you," Sessions said.

The Department of Homeland Security reported almost 51,000 people were arrested or turned away at the southwest border in April. That's the highest number since December 2016.