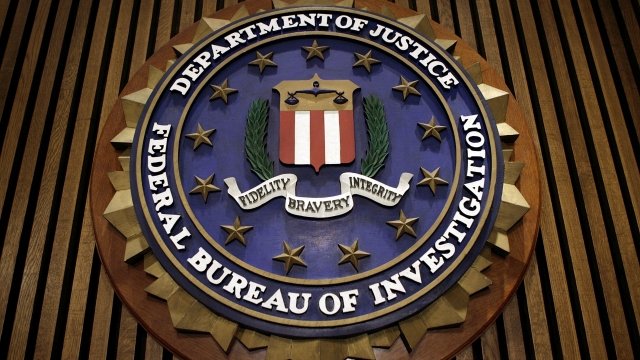 Lawmakers on the House Intelligence Committee now have their hands on the document that launched the FBI's investigation into Russian meddling in the 2016 U.S. presidential election.

Committee Chairman Devin Nunes has been fighting for months to see the unredacted document — even going so far as issuing a subpoena. On Wednesday, the Justice Department gave the committee access to "a version" of it.

That was one day after Nunes threatened to impeach Deputy Attorney General Rod Rosenstein and FBI Director Christopher Wray if they refused to turn over the document.

We don't know exactly what it says, but in previous memos from the committee, both Republicans and Democrats agreed the FBI started its investigation because of a tip it received about George Papadopoulos, a Trump campaign adviser.

The House committee formally ended its Russia investigation last month after saying it found no collusion between the Trump campaign and Russia, and that Russia did not try to get Donald Trump elected.

Those conclusions go against the U.S. intelligence community's assessment in January.

Nunes thanked Rosenstein for cooperating Wednesday, but noted the committee's subpoenas are still in effect.