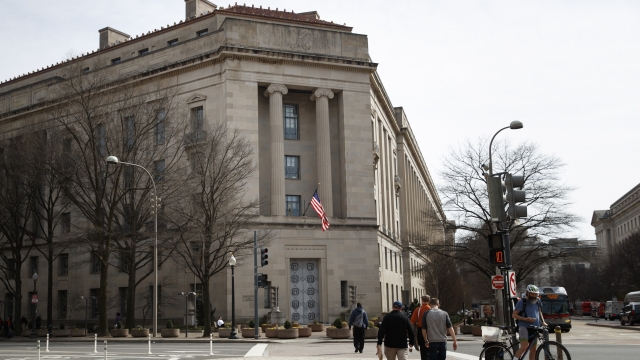 SMS
DOJ Says Psychologist Removed Epstein From Suicide Watch
By Alec Larson
By Alec Larson
August 25, 2019
The Justice Department confirmed that ​Epstein was initially placed on suicide watch in July, after he was found unconscious in his cell.
SHOW TRANSCRIPT

Jeffrey Epstein was taken off suicide watch by a psychologist at the Metropolitan Correctional Center, the Justice Department confirmed.

In a letter to House Judiciary Committee leaders, the DOJ described intake procedures at the facility in which Epstein was held before his suicide on August 10. The letter explained the decision to take Epstein off suicide watch was made by a "doctoral-level" psychologist.

Assistant Attorney General Stephen Boyd wrote, "suicide watch is typically a short-term and highly restrictive intervention measure. ... Upon the termination of a suicide watch, the psychologist will make recommendations to support the inmate's safe management, such as housing with a cellmate or participation in treatment interventions. Inmates removed from suicide watch are returned to regular custody placement."

Epstein was initially placed on suicide watch in July, after he was found unconscious in his cell.