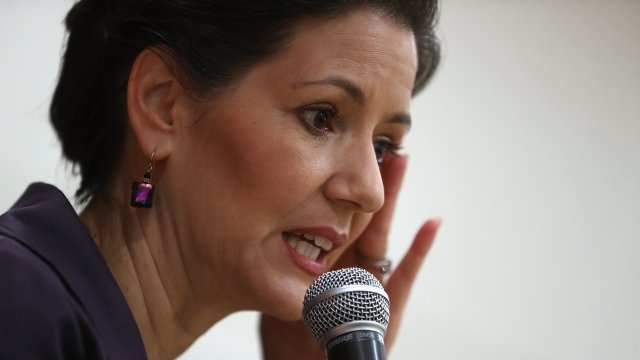 After Oakland's mayor warned residents of an impending Immigration and Customs Enforcement raid, the Department of Justice is looking into her actions.

"I think it's outrageous that a mayor would circumvent federal authorities and certainly put them in danger by making a move such as that," Sanders said. 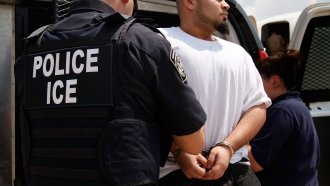 Schaaf posted the alert to Twitter on Saturday after she said she received multiple tips that ICE was planning an operation in the Bay Area.

ICE announced deportation officers arrested more than 150 people who are in the U.S. illegally during the raid, noting roughly half of them have criminal convictions.

A spokesperson for Schaaf told the Los Angeles Times the mayor's office isn't aware of a review and refused to comment any further.