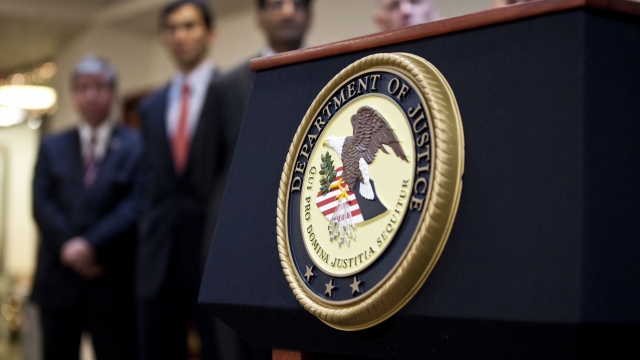 The Justice Department responded to a lawsuit brought forth by the family of an American-born woman who joined ISIS and now wants to move back to the U.S.

In federal court Monday, DOJ prosecutors agreed with an earlier assessment from Secretary of State Mike Pompeo: that Hoda Muthana was never a citizen in the first place.

Last month, Muthana's family sued the Trump administration for denying her and her infant son entry into the U.S. from Syria. The suit claims that Muthana was born in New Jersey, and is therefore a U.S. citizen.

But the government argues that because her father was previously a Yemeni diplomat, his children were not automatically citizens under the Immigration and Nationality Act.

Muthana moved to Syria at the age of 19 to join ISIS. Now, more than four years later, she says she regrets the decision and wants to come home.

An attorney for Muthana's family requested an expedited case, citing life-threatening danger in the Syrian refugee camp where she's living.

A judge denied that motion, deciding that there wasn't enough evidence to prove that she's facing "irreparable harm" there.

The case will now continue at a normal pace.