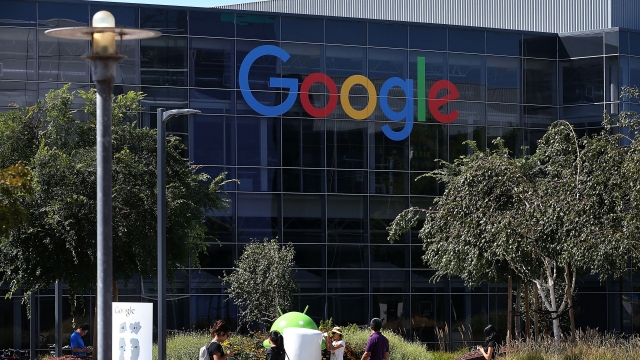 The Department of Justice has been preparing a potential antitrust investigation into Google for weeks, sources told news outlets.

The DOJ and Federal Trade Commission share antitrust authority. Sources said the Justice Department gained control over the investigation after negotiations with the FTC.

It's unclear what range of business practices the DOJ would look into, but sources told media it may focus on Google's search business and advertising practices.

It wouldn't be the first federal scrutiny of Google's search engine. In 2011, the FTC investigated whether the tech giant unfairly ranked search results for competitors. That investigation closed a few years later and Google escaped with just a few voluntary changes.

In 2015, The Wall Street Journal obtained a copy of the FTC’s Bureau of Competition’s report. It showed staff reached a much harsher conclusion than the agency let on — saying Google's conduct has resulted in "real harm to consumers and to innovation in the online search and advertising markets."

The report recommended the commission file a lawsuit against Google. But commissioners followed the recommendation of the agency's economic bureau not to sue.

Analysts say that since the agencies have negotiated control of the investigation, a new probe is highly likely.