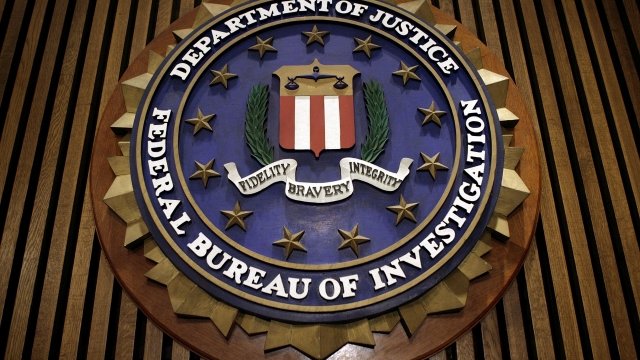 SMS
DOJ Reportedly Launched Antitrust Investigation Into Verizon, AT&T
By Jake Jones
By Jake Jones
April 21, 2018
Verizon and AT&T dominate the industry with around 70 percent of U.S. wireless subscriptions. A new technology might have threatened that.
SHOW TRANSCRIPT

The Justice Department is reportedly investigating whether Verizon and AT&T worked with a telecommunications standards group to block a new technology that would allow people to switch carriers more easily.

Verizon and AT&T dominate the industry with around 70 percent of U.S. wireless subscriptions. A new technology called eSim might have threatened that — it would allow users to switch carriers remotely without buying a new carrier-specific SIM card.

The DOJ is reportedly looking into whether there was an effort to make that technology effectively useless.

The DOJ hasn't confirmed the investigation, but AT&T said in a statement it was working with investigators. The investigation reportedly started when Apple filed a complaint.