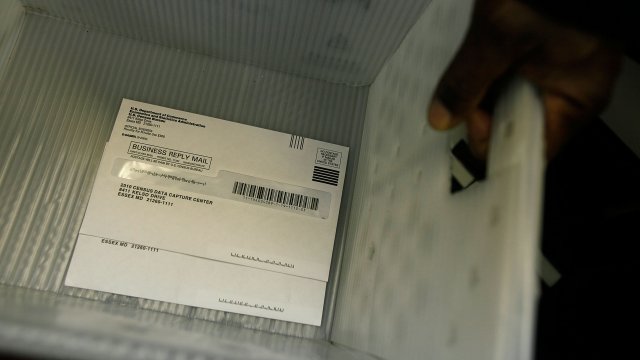 The Justice Department has rejected a request from the House Oversight and Reform Committee for documents relating to the controversial citizenship question for the 2020 census.

Therefore, Boyd wrote the committee's demand for those documents is "improper." But he said the DOJ intends to produce documents that are "consistent with Executive Branch confidentiality interests."

The committee is trying to gather information from the Trump administration about why it wants to add the question to the census.

As Newsy previously reported, the addition of the question has been blocked three different times in federal courts. And now the case is working its way through the Supreme Court.