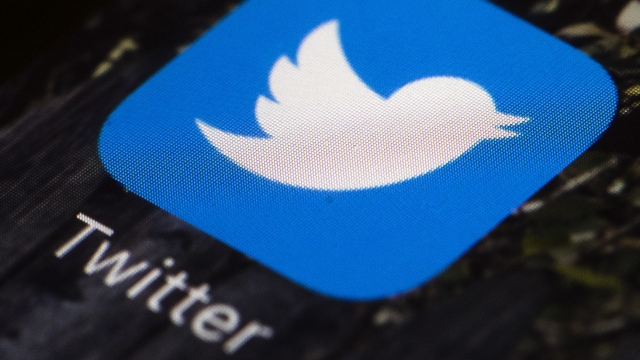 The legislation looks at Section 230 of the Communications Decency Act, one of the most important laws in the tech industry. It says tech companies are not legally responsible for what is posted on their platforms. It also lets them remove content they believe is harmful. Critics say getting rid of it would make it harder for platforms to monitor and take down potentially harmful content because they'd be legally liable for those decisions.

Under the proposal, online platforms would lose protections if a website "purposefully facilitates or solicits" content or activities that are illegal; "limit immunity for content moderation decisions"; and amend a portion of the law that says platforms can remove material that is "otherwise objectionable" and replace that language with "unlawful" and "promotes terrorism."

In a news release, the department said the "measures would encourage platforms to be more transparent and accountable to their users."

In February, Attorney General William Barr questioned whether the law even made sense anymore since only a handful of tech companies rule the industry.

Last month, President Donald Trump signed an executive order that limits some legal protections for social media companies. He signed the order after Twitter put fact-check labels on two of his tweets. The president has frequently called out Twitter and Facebook for allegedly censoring conservative voices.