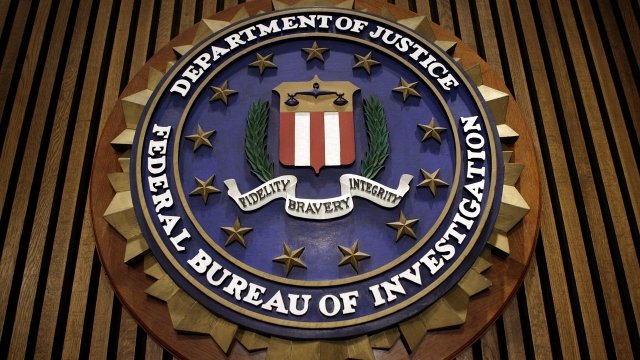 The Department of Justice plans to appeal a judge's ruling that let AT&T purchase Time Warner.

The DOJ sued to stop the purchase last year, saying it would hurt competition.

But last month a judge said the government failed to prove it would substantially do that, and the deal was completed on June 14.

On Thursday, the DOJ filed a notice to appeal that ruling.

The decision to do so surprised analysts and AT&T. That's because the judge thoroughly rejected the DOJ's argument in a nearly 200-page opinion and said he didn't think an appeal would be successful.

The case will now head to the D.C. Circuit Court of Appeals.