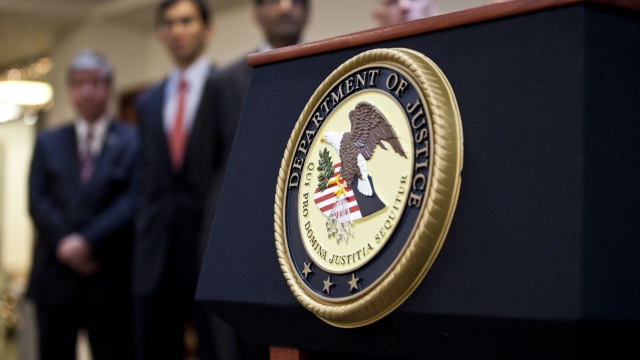 The Justice Department has offered to give the House Intelligence Committee access to materials related to the special counsel's investigation if it drops its threat to hold Attorney General William Barr in contempt of Congress.

In a letter to Committee Chairman Adam Schiff on Tuesday, the DOJ said it's willing to "expedite" access to some of the information he's asked for, so long as the committee does not pursue an "enforcement action" against Barr. The DOJ has already offered to let the committee see a less redacted version of the Mueller report, and it added Tuesday that it's already "identifying, locating and reviewing" the materials the committee wants and will hand it over "in relatively short order." But if lawmakers do take action against Barr, the DOJ said it won't cooperate with their requests.

Earlier this month, Schiff subpoenaed Barr for Robert Mueller's full, unredacted report, including counter- and foreign intelligence materials, and underlying evidence. He gave the Justice Department until May 15 to comply. But last week, Schiff said the committee had yet to receive anything from the DOJ, and he scheduled a meeting on Wednesday to vote on an "enforcement action" to get Barr to hand over the files.

Earlier this month, the House Judiciary Committee voted to hold Barr in contempt after he failed to provide it with a full version of the Mueller report.