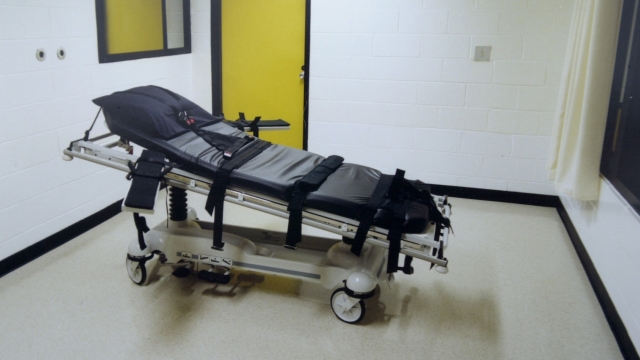 "There will be a timetable for judicial proceedings that will allow imposition of any death sentence without undue delay. Punishment must be swift and certain," Barr said.

The Trump administration is working on a new bill that would fast-track the death penalty in cases of mass murder and law enforcement killings.

During a conference for police officers in New Orleans on Monday, Attorney General William Barr said the Department of Justice will advance the proposed legislation after Labor Day.

Barr didn't provide any further details about the measure. But President Donald Trump mentioned it in his first formal remarks after the shootings in Ohio and Texas earlier this month.

"Today, I'm also directing the Department of Justice to propose legislation ensuring that those who commit hate crimes and mass murders face the death penalty, and that this capital punishment be delivered quickly, decisively, and without years of needless delay," President Trump said.

The news comes just a few weeks after Barr directed the Federal Bureau of Prisons to resume capital punishment after nearly two decades.