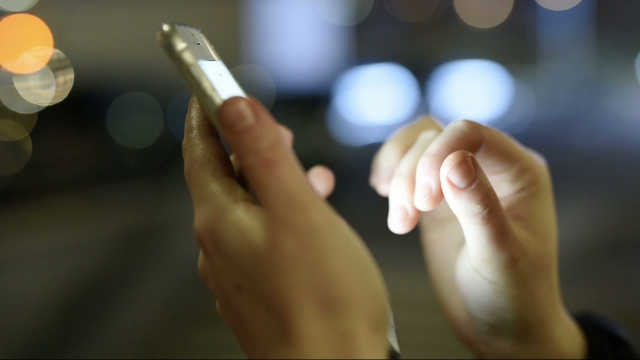 The Justice Department is looking to see if big online platforms have hurt competition, among other things.

The Department of Justice has launched an antitrust investigation into big tech companies. It wants to know if tech giants have "reduced competition, stifled innovation or otherwise harmed consumers."

The department didn't name any companies specifically, but it said it "will consider the widespread concerns that consumers, businesses, and entrepreneurs have expressed about search, social media and some retail services online."

The announcement comes as some lawmakers are weighing stricter regulations on tech companies, mostly due to concerns that they're too powerful. Some have even suggested breaking up giants like Facebook.

President Donald Trump has also criticized big tech companies, including Facebook and Google; he alleges they're biased against him and other conservatives.