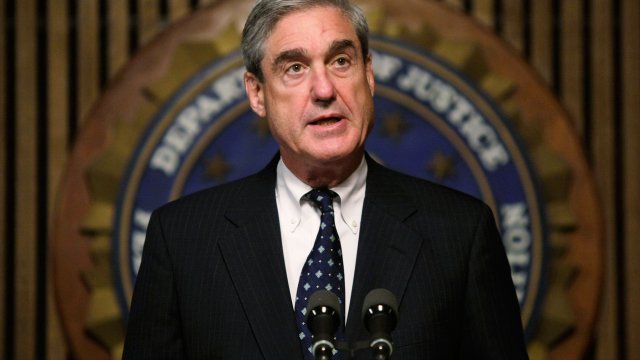 SMS
DOJ Indictment Cracks Down On Russian Election Interference
By Cristina Mutchler
By Cristina Mutchler
February 16, 2018
As part of its Russia probe, the Justice Department indicted Russian nationals and entities for meddling in the 2016 U.S. presidential election.
SHOW TRANSCRIPT

In the indictment, Mueller accused the Russians of breaking criminal laws to meddle in U.S. elections.

All the defendants have been charged with conspiracy to defraud the United States. Some also face wire fraud conspiracy and aggravated identity theft charges.

According to the indictment, the defendants started engaging in U.S. political activity in 2014 while pretending to be American citizens. 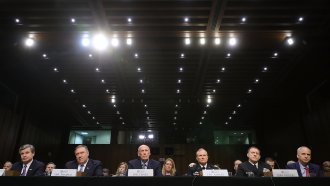 US Intelligence Head: Russian Meddling Is A Global Problem

The court document also says the defendants planned political rallies in the U.S. for Donald Trump as well as Hillary Clinton.

During an announcement about the indictment, Deputy Attorney General Rod Rosenstein said there's no allegation in the document that any Americans had knowledge of the interference or that it affected the outcome of the presidential election.