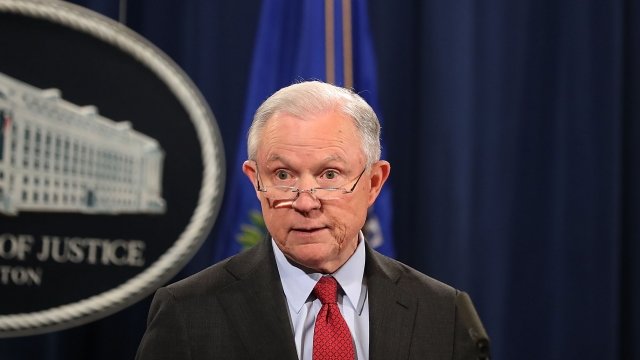 Big tech companies met with nine state attorneys general and other officials behind closed doors Tuesday. The meeting at the Department of Justice was a discussion about how to moderate content online.

This comes as tech firms have been in the hot seat about handing user privacy data over to corporations and social media's role in aiding foreign adversaries during the 2016 election.