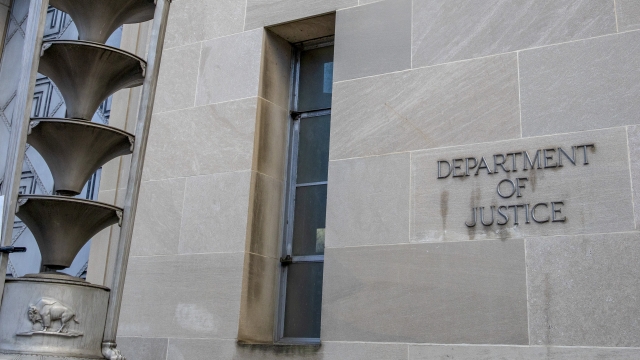 The 9th U.S. Circuit Court of Appeals ruled the Trump administration can give preferential treatment when awarding grant money to cities that use it to focus on combating illegal immigration.

The original lawsuit was brought by Los Angeles against the Justice Department after the city didn't receive funding from a community policing grant.

Los Angeles said it was penalized because it didn't focus on undocumented immigration in its grant application and, instead, focused on different issues, like "building trust and respect," while applying.