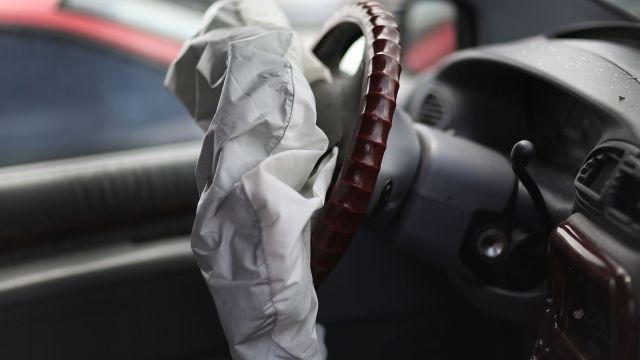 Three former executives from Takata have been indicted for their alleged role in the company's massive faulty air bag recall.

Federal prosecutors say those executives tampered with safety inspection data to conceal known defects in their air bags. The problem would sometimes cause the air bag to explode and shower the vehicle with metal shrapnel. 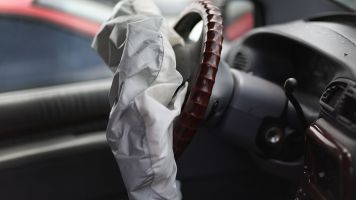 That defect's been linked to deaths and injuries, and it prompted the auto industry's largest-ever recall effort. The National Highway Transportation Safety Board estimates the recall will affect 42 million vehicles in the U.S.

Takata is also paying a $1 billion penalty to the U.S. government. About $125 million of that penalty will go to those affected by the faulty air bags. And $850 million will help automakers cover the costs of replacing all those air bags.