DOJ Files Formal Request To Strike Down All Of Obamacare 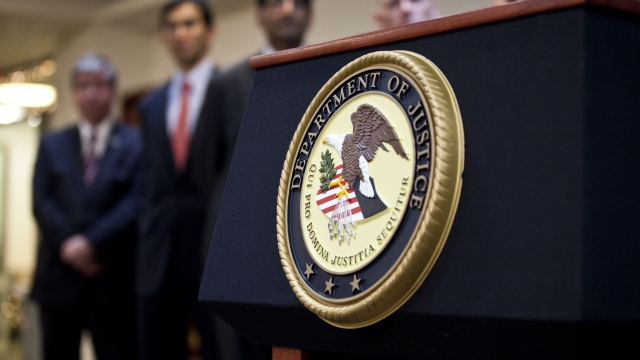 SMS
DOJ Files Formal Request To Strike Down All Of Obamacare
By Ahmed Jawadi
By Ahmed Jawadi
May 1, 2019
The Justice Department said in a filing Wednesday that it believes "the remaining provisions of the ACA should not be allowed to remain in effect."
SHOW TRANSCRIPT

The Trump administration has joined a coalition of Republican-led states in asking a federal appeals court to strike down Obamacare in its entirety.

In mid-December, a federal judge in Texas ruled that the Affordable Care Act was invalid because of a mandate requiring individuals to purchase health insurance or face a penalty.

Once Congress did away with the penalty for being uninsured, the judge argued the law was no longer constitutional. A group of Democratic-led states, led by California Attorney General Xavier Becerra, immediately appealed. Although the Department of Justice initially said that some parts of the law should stand, the department has since broadened its stance. Back in March, it sent a letter in support of invalidating Obamacare entirely to the appellate court where the case is still playing out.

In its filing Wednesday, the DOJ said it believes "the remaining provisions of the ACA should not be allowed to remain in effect ..., even if the government might support some individual positions as a policy matter."

In response to Wednesday's the filing, Becerra said: "the Trump administration chose to abandon ship in defending [the Affordable Care Act] and the hundreds of millions of Americans who depend on it for their medical care. Our legal coalition will vigorously defend the law and the Americans President Trump has abandoned."

The appeals court is expected to hear oral arguments in July.