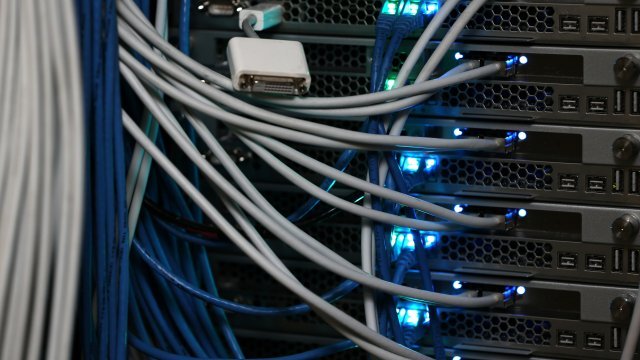 By Stephanie Liebergen
October 1, 2018
The Department of Justice argues that internet services are only subject to federal regulations, not state laws.
SHOW TRANSCRIPT

California wants to bring back net neutrality, but the Trump administration is already trying to stop it.

On Sunday, California Gov. Jerry Brown signed a bill to establish state-wide net neutrality requirements for internet service providers. It's similar to the federal rules the FCC rolled back earlier this year. It bans ISPs from interfering with people's access to the internet, including throttling internet speeds, intentionally blocking content, and selectively choosing what content applies to data limits.

Within hours of that bill being signed, the Department of Justice filed a lawsuit to block it. The DOJ argues that only federal law can regulate internet access.

The DOJ asked a federal judge to block California's law from going into effect while the two sides fight it out in court.