The Court Fight Over Net Neutrality Is Far From Over 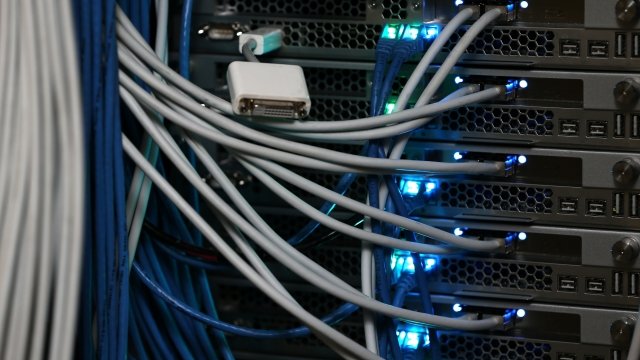 The Department of Justice and the FCC want the Supreme Court to throw out a ruling on net neutrality.

Net neutrality, the federal rule that required internet service providers to treat all web traffic the same, began in 2015.

The DOJ argues the appeals court ruling is moot because the FCC overturned net neutrality it in 2018.

So why go after the old ruling if net neutrality has already been overturned? The reason is that multiple lawsuits have been filed to reinstate net neutrality. The DOJ says the old court ruling should be tossed to clear the way for the new litigation.