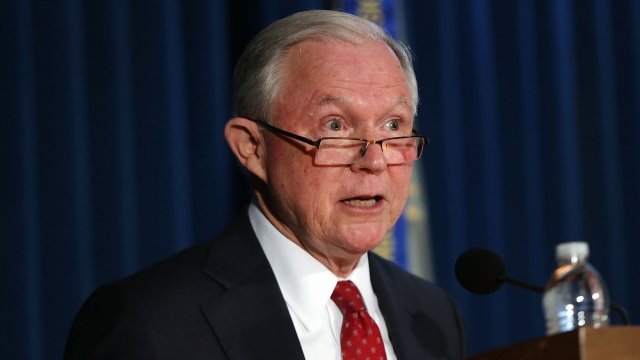 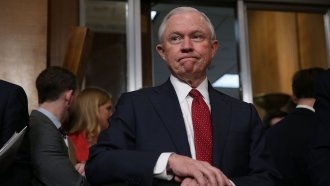 Sessions Might Be Looking To Crack Down On Legal Marijuana

This marks the first time we know of that Mueller's team interviewed a current member of President Donald Trump's Cabinet.

Last year, Trump had the White House's top lawyer pressure Sessions to stay a part of the Russia investigation. But Sessions recused himself from the probe.