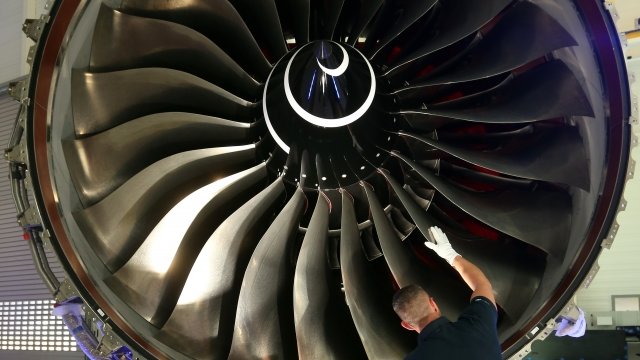 By Sebastián Martínez Valdivia
October 10, 2018
Authorities arrested Yanjun Xu in Belgium before American officials extradited him to the U.S. on Tuesday.
SHOW TRANSCRIPT

That's according to the Department of Justice, which revealed on Wednesday it had extradited Yanjun Xu from Belgium and charged him with attempting to commit economic espionage.

In a criminal complaint, the FBI alleges Xu corresponded with an employee from GE Aviation in Ohio and set up a meeting in Belgium to get company files detailing jet engine designs.

Xu's arrest and extradition, which the DOJ says are unprecedented, come during a time of heightened tensions between the U.S. and China — largely driven by President Donald Trump's economic policy.

Axios reported in September that the White House was planning an administration-wide effort to "call out" China's alleged misdeeds, including intellectual property theft.