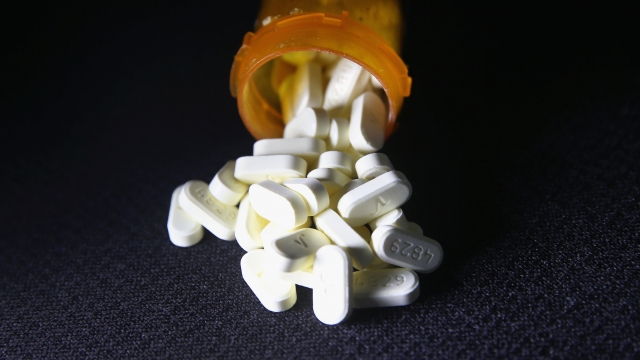 The Justice Department has charged a pharmaceutical company and two of its executives over their alleged role in the U.S. opioid crisis.

The U.S. Attorney for the Southern District of New York charged Rochester Drug Co-Operative, Inc., or RDC, and two of its executives with illegally distributing oxycodone and fentanyl, highly addictive drugs federal prosecutors say helped fuel the opioid epidemic. They're also charged with conspiring to defraud the DEA.

Federal prosecutors say RDC was distributing the opioids to pharmacy customers that it knew were dispensing drugs to "individuals who had no legitimate medical need for them." Records also found the company flagged over 8,000 "suspicious" orders between 2012 and 2016, but did not report the vast majority of them as required by law. It only reported four to the DEA.

This is the first time a major pharmaceutical distributor and its execs have been charged with drug trafficking in connection to the opioid crisis.

In a statement, U.S. Attorney Geoffrey Berman said, "Our Office will do everything in its power to combat this epidemic, from street-level dealers to the executives who illegally distribute drugs from their boardrooms."

The Justice Department said RDC has agreed to a consent decree that would have the company essentially admit to the charges and pay a $20 million fine. That decree will need a court's approval to move forward. One of the executives has already pleaded guilty to all charges, and the other, if convicted, could face a minimum of 10 years in prison.