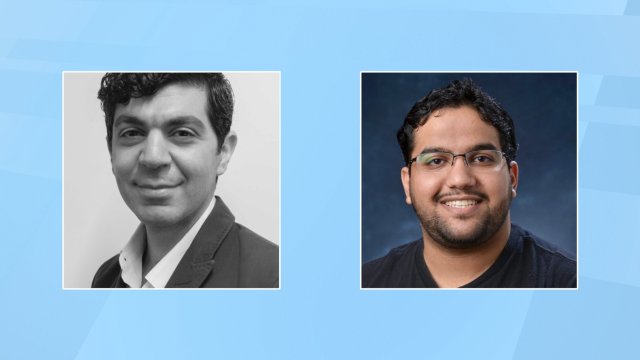 This is the first time the United States has publicly accused the Saudi Kingdom of spying in the U.S.

The Justice Department charged two former Twitter employees with spying for Saudi Arabia, according to a recently unsealed criminal complaint.

This is the first time the federal government has publicly accused the Kingdom of spying in the U.S.

A foreign official allegedly recruited Ahmad Abouammo and Ali Alzabarah to knowingly work on behalf of the Kingdom.

The two obtained information on user accounts, including those of U.S. citizens and Saudi dissidents.

Abouammo, a U.S. citizen, started working for Saudi Arabia in 2014, a week after meeting with the foreign official in London. Court documents say he accessed data from three user accounts, one of which posted about inner workings of the Saudi government.

He is also accused of falsifying an invoice of the wire transfer to obstruct the FBI's investigation.

One account was of a prominent dissident, who the Washington Post reports later became close to slain journalist Jamal Khashoggi.

The complaint also notes a third individual, Ahmed Almutairi, who acted as a middle-man between the former Twitter employees and the foreign official.

This foreign official was an employee of the Saudi Arabian Royal Court.

Before that he worked with the private office of Saudi Crown Prince Mohammed bin Salman... who the complaint refers to as Royal Family Member-1.

Alzabarah fled from the U.S. to Saudi Arabia, and Almutairi is believed to be there as well.

Twitter thanked the FBI and DOJ for its support, and said it's committed to protecting those who use its service.