Justice Department Changing Its Legal Team On The 2020 Census Case 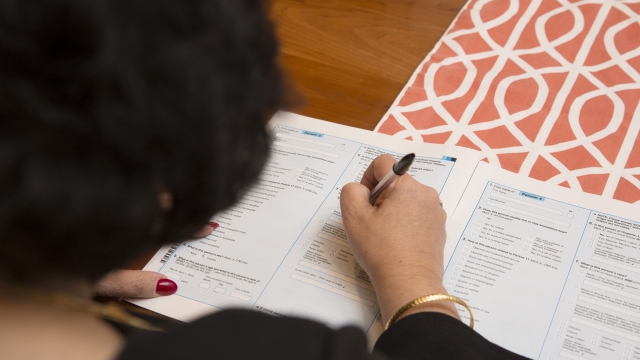 The Department of Justice is shaking up its team of lawyers representing the Trump administration in its ongoing legal effort to get a citizenship question added to the 2020 census.

A department spokeswoman told multiple outlets Sunday, "The Department of Justice is shifting these matters to a new team of Civil Division lawyers going forward." She did not provide any further details, including why the change is happening.

The U.S. Supreme Court ruled back in late June that the Trump administration can't add a citizenship question to the 2020 census unless it provides a more valid reason for why the question is needed.

The Department of Justice had argued that it wants to add the question to enforce the Voting Rights Act of 1965. But critics worry adding the question could stop people from participating in the census.

In addition to getting a count of the country's population, census data is also used to determine political representation in Congress and how federal funds are spent.

The Census Bureau has already started printing the 2020 census forms without the citizenship question.

Lawyers from the Justice Department told a federal judge in Maryland on Friday that the administration is continuing to explore its options for getting the question added.

President Trump's already said some options he's considering include an executive order or tacking the question onto the census as part of an addendum at a later date.