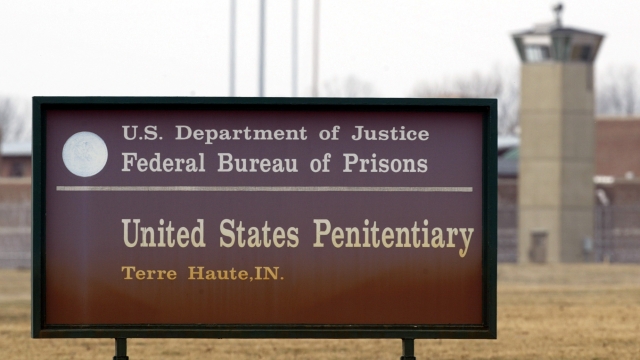 After a federal judge postponed its first ordered execution in nearly two decades, the Department of Justice said they would appeal to move forward with the plans.

Indiana prisoner Daniel Lee was set to be the first federal inmate executed in 17 years after he was convicted for the 1996 killings of his wife, daughter and another man.

However, a chief district judge delayed the execution Friday. The judge sided with the victims' families, who said they wanted to be present for the execution but were nervous about the coronavirus pandemic.

Shortly after this ruling, the Justice Department appealed. It argued that plans for the execution are already in motion and that the "preparations cannot easily be undone."

Attorney General William Barr said President Trump is resuming executions to get justice for families. However, the Associated Press reported the families of Lee's victims have long requested that he be given a sentence of life in prison - and not the death penalty.