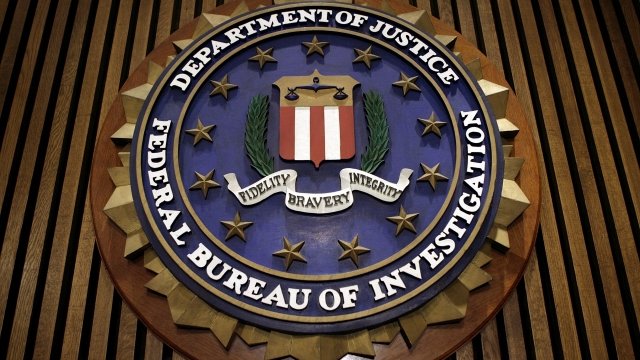 The Department of Justice and FBI are reportedly investigating Cambridge Analytica.

That's according to The New York Times, which reports the investigation seems to focus on the political data firm's financial dealings.

Investigators have reportedly questioned former employees and banks that worked with the U.K.-based firm.

Cambridge Analytica announced it was shutting down earlier this month. It's been accused of gathering data from as many as 87 million Facebook users without their explicit consent.

Cambridge Analytica's said it had done nothing wrong and that its actions were well within standard practices for the industry.

The Times reports investigators have reached out to Facebook as well. Cambridge Analytica, the Justice Department and the FBI all declined to comment to the publication.