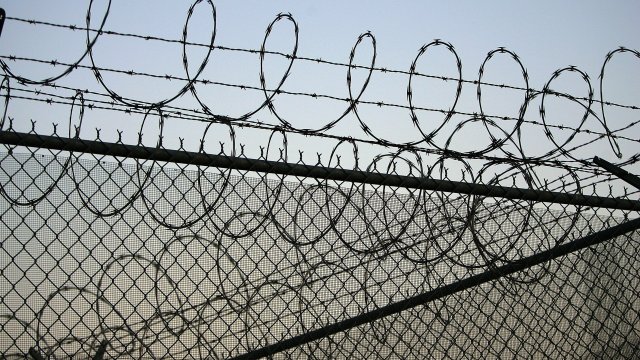 The Justice Department says conditions in Alabama's prisons are so bad, they violate the Constitution.

On Wednesday, the DOJ's Civil Rights Division and the U.S. Attorney's Offices for the Northern, Middle, and Southern Districts of Alabama released the results of their investigation into the state's prisons for men.

The probe found "reasonable cause" to believe the prisons are violating the Eighth Amendment by failing to protect inmates from violence and sexual abuse, and by failing to provide them with safe facilities.

The DOJ says the violations are "severe" and "systemic," and the agency threatened to file a lawsuit if state officials don't make some improvements.

The Alabama prison system has become notorious for violence, overcrowding and even suicide. The state has used sentencing reform and increased funding to address some of its problems, but the DOJ's report will force officials to do more to solve these issues.