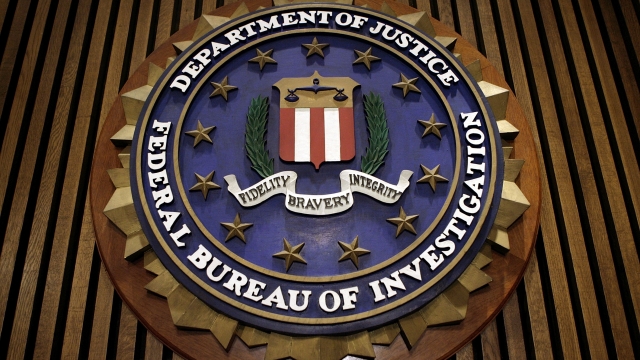 On Tuesday, the Department of Justice announced it had arrested 281 people around the world, including 74 from the U.S., in a crackdown on email fraud attacks. The sting was called "Operation reWired."

The operation targeted business email compromised schemes, or BEC schemes. They're similar to "romance schemes," where victims believe they're in a relationship with an online scammer and send them money. But BEC schemes usually target people who have access to company funds or who work with wire transfers regularly.

The FBI said these kinds of emails may look legitimate, since they claim to be from business executives or other trusted colleagues. Victims are urged to transfer money to accounts that scammers say belong to those executives or colleagues.

The DOJ said over the span of four months, law enforcement officials arrested people in the U.S., France, the U.K., Ghana, Italy, Japan, Malaysia, Kenya, Turkey and Nigeria, where over half of the arrests were made. Authorities also seized roughly $3.7 million in assets and $118 million in fraudulent wire transfers.

The acting director of ICE, which helped with the crackdown, said in a statement, "Operation reWired sends a clear message to criminals, that no matter how or where crimes are committed, we will do everything within our means to dismantle criminal enterprises that seek to manipulate U.S. institutions and taxpayers.”