Dog With Unique Allergy Adopted By Vet Who Treated It 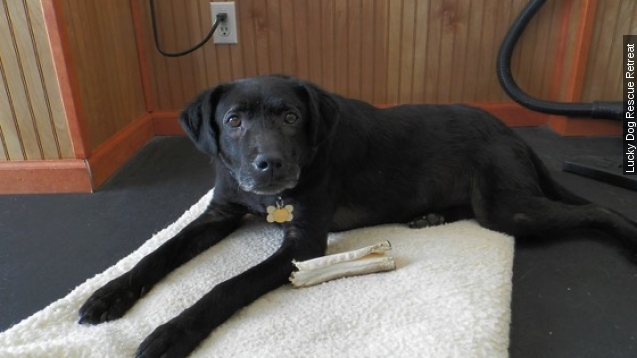 Humans having pet allergies is a pretty normal thing. But what happens when a shelter dog has an allergy to humans?

"Just like we can be allergic to dogs, he is allergic to human dander," said Robin Herman, owner of Lucky Dog Retreat Rescue.

So the veterinarians did what any human doctor would do: prescribed Adam the dog medication specifically tailored to him.

"They just put a serum together like they do with kid's allergies and other dog allergies, and he starts on allergy shots this week," Herman said.

Adam will be on that medication for the rest of his life. Newsy's partners at WRTV in Indiana first reported on the dog last year. Now, he's found his forever home.

And, to make this story even sweeter, Adam's new mom is one of the women who cared for him at the dermatology clinic where he was treated. She took him home permanently earlier this year.