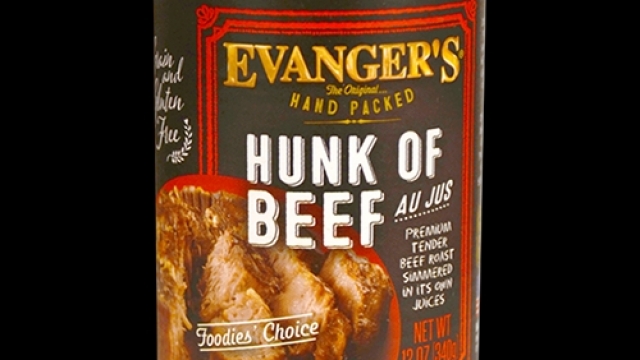 A major pet food company is recalling some of its product after a powerful sedative was found in it.

According to an announcement from the Food and Drug Administration, lab tests showed traces of pentobarbital in one lot of Evanger's Hunk of Beef Au Jus dog food. But the company is recalling five lots, just to be safe.

Pentobarbital is a powerful sedative and is often used to euthanize animals. When pets ingest it, it can cause drowsiness, dizziness, nausea and even death.

So far, five dogs have gotten sick after eating the contaminated food, and one of those dogs has died. 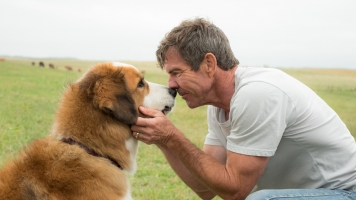 "They were falling over. So I grabbed them all and took them to the emergency vet. And when they got there, they were just limp. They weren't moving or anything," one of the dogs' owners told KATU.

Evanger is accusing a supplier for the contamination, and it has since terminated its relationship with that company.

Evanger said in a press release, "We feel that we have been let down by our supplier, and in reference to the possible presence of pentobarbital, we have let down our customers."

For more information about the recall, visit the FDA's website.