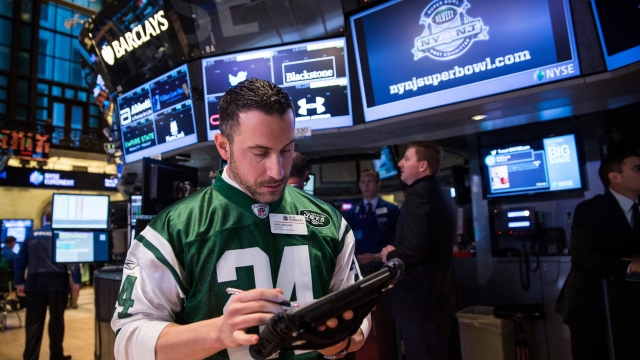 For many people, Super Bowl commercials are one of the highlights of the big game. But do they help boost a company's next-day performance in the stock market?

Researchers seem to agree that in general, the answer is yes.

A Rice University study found that publicly-traded companies that invest in those national ads typically see a rise in their stock being traded on 'Super Bowl Monday.'

Another analysis by Forbes took that a step further, coming to the conclusion that a Super Bowl ads' likeability increased the company's stock price the Monday after the game.

Experts attribute part of the boost to recognition biases, meaning that people tend to invest in brands they know or whose commercials they find appealing.

And then there's the old pop culture myth of the 'Super Bowl Indicator.' Legend has it that if a team in the AFC wins, the markets will fall. But if an NFC team or one of the original, pre-merger NFL teams wins, the markets perform well.

While it enjoyed a solid success rate for a while, it's probably not a good idea to get your hopes up. Market experts say it's likely just an example of a correlation, not causation.