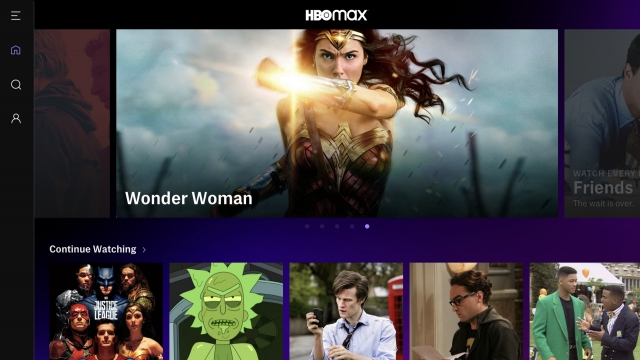 It appears streaming will remain king of entertainment in the new year. This week, Warner Bros. said it plans to release all movies on HBO Max the same day they're released in theaters. So we can't help but wonder: Is the movie theater dead?

"I am a true believer in that I think theaters really do sell something that people want," said Alison Herman, a writer at The Ringer.

HBO Max subscribers will have access to 17 movies at no extra cost throughout the year, but for one month only. WarnerMedia says the coronavirus pandemic prompted the one-year plan.

But will the decision be worth it? Theaters make up a large majority of a film's revenue.

"Fundamentally, the economics of putting a blockbuster on streaming just don't really make initial sense," Herman said. "You're not going to make back that money in individual subscriptions, especially when those subscriptions aren't just a ticket to see 'Wonder Woman 1984,' like with Disney, they at least charge $30 for the early access to 'Mulan.'"

Critics, like AMC Theatres CEO Adam Aron, say this is all a PR move so it can bolster its new streaming service.

"I think there will be some form of theatrical experience that's going to survive just because people like escapism and they like big screens," said Herman.