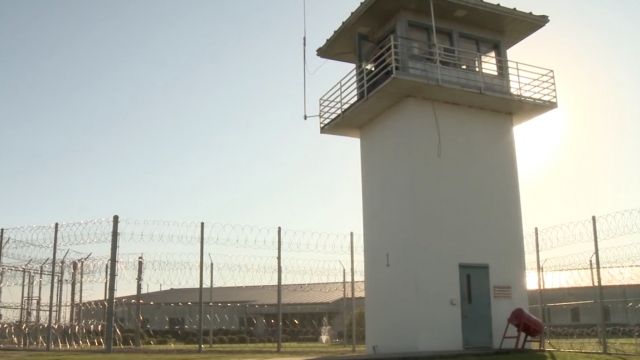 SMS
Does Banning Texas Prisoners From Social Media Violate Free Speech?
By Ben Lawson
By Ben Lawson
April 14, 2016
Texas prisoners will now be punished for having social media accounts, which some say violates their freedom of speech.
SHOW TRANSCRIPT

Prison inmates in Texas will no longer be allowed to maintain social media accounts.

In the past, inmates would send letters to individuals outside the prison to post on social media on their behalf. Most of the posts were things like diary entries, autobiographies or poetry.

But the Texas Department of Criminal Justice says some inmates have used social media to harass victims, continue criminal activity or profit from the notoriety of their crimes.

Such as convicted serial killer Elmer Wayne Henley. Officials say he was selling items he made in prison through a Facebook account operated by someone outside the prison.

But the policy has raised another set of concerns, some say this could be a violation of inmates' First Amendment rights.

The Electronic Frontier Foundation says the rule could limit how people advocate for prisoners and could keep inmates from speaking out about prison conditions.

Under the new policy, an inmate in Texas found with a social media account faces a "rule violation," the lowest possible disciplinary action.

South Carolina has a similar policy, but inmates in that state can be punished with long stretches in solitary confinement.