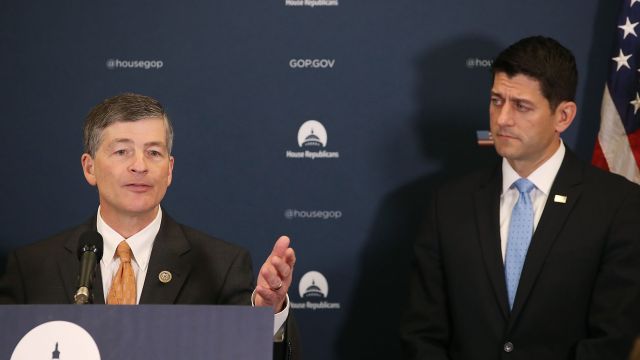 By Matt Picht
June 8, 2017
House Republicans passed a bill that would undo many of the stringent financial regulations passed by President Obama in 2010.
SHOW TRANSCRIPT

It wasn't the biggest news on Capitol Hill on Thursday, but House Republicans took a significant step toward rolling back financial regulations.

The House passed the Financial CHOICE Act along party lines. The bill is designed to replace the Dodd-Frank financial reforms signed by President Obama in 2010.

Those reforms were meant to rein in risky financial activity that led to a global financial meltdown. But Republicans argued the reforms went too far and became too burdensome. 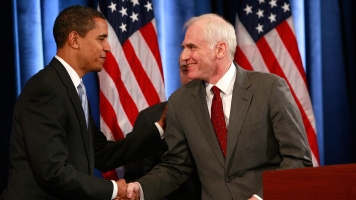 Among other things, the new bill cuts back the enforcement powers of the Consumer Financial Protection Bureau, which currently has broad authority to punish financial misdealings.

Almost all of the House Democrats voted against the measure. They argue relaxing rules will enable predatory lending behavior.

The bill now heads to the Senate, which will draw up its own version of the legislation. It will need to attract some Democratic support. The bill needs at least 60 votes to pass.