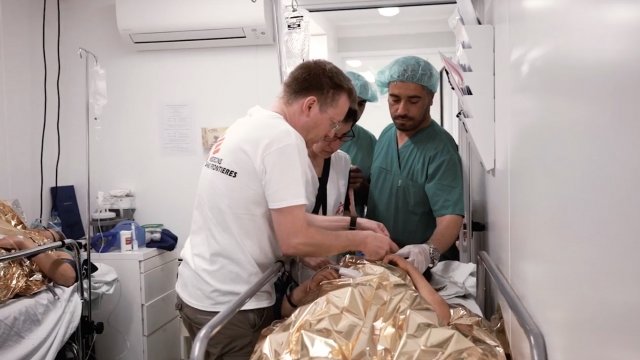 SMS
Doctors Without Borders Just Created The Ultimate Rescue Unit
By Melissa Prax
By Melissa Prax
July 11, 2017
The unit was used in Mosul, Iraq, and more units are being developed for other areas.
SHOW TRANSCRIPT

These trailers let medics in conflict areas perform surgery and then drive to the next person in need.

Doctors Without Borders says the unit can provide supplies for 100 surgeries. 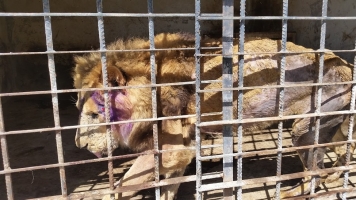 The unit has five trailers that can be hauled by truck. Those include an operating theater, a recovery intensive care unit, a sterilization room and stock areas.

Some communities in need of aid can be hard to reach or are cut off by the government.

Currently, there's only one trailer unit like this, which was used in Mosul, Iraq. But the group plans to develop others that would work elsewhere.