How Doctors Think The US Could Improve Vaccination 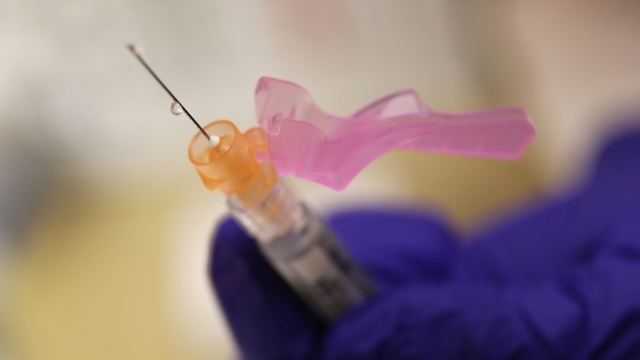 So far in 2019, the CDC has confirmed more than two hundred measles cases in the US, with 70 cases confirmed in Washington State alone. At Tuesday’s Senate Committee on Health, Education, Labor & Pensions hearing, doctors urged lawmakers to fund more vaccination campaigns.

"Without increased funding we cannot afford to develop new ways to reach parents with immunization information nor maintain our electronic immunization systems. We need federal leadership for a national vaccine campaign spearheaded by CDC in partnership with states that counter the anti vaccine messages," said Dr. John Wiesman, Secretary Of Health for the Washington State Department of Health. 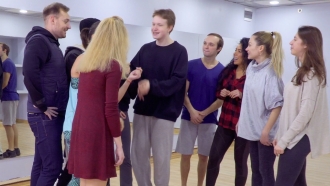 What's Herd Immunity, And Why Does It Matter?

This comes as brand-new studies continue to confirm that common vaccinations do not increase the risk of autism. Doctoral witnesses suggested shifting more public funds to educating Americans — maybe with messaging similar to the Truth campaign's anti-tobacco campaign, or with more reimbursement for doctors who give vaccine counseling.

"Physicians do not have the time to properly counsel patients using evidence based approaches and part of the reason not all of the reason is the fact that this is not reimbursable. So physicians lose money on this kind of important public health education," said Dr. Saad B. Omer, Professor Of Global Health and  Epidemiology & Pediatrics at Emory University.

18-year-old Ethan Lindenberger grew up being told vaccines were bad. He gained notoriety after he asked for advice on Reddit about getting vaccinated himself. At Tuesday’s hearing Lindenberger suggested the main issue is the misinformation that fuels the vaccination debate.

"For my mother, her love affection and care as a parent was used to push an agenda to create a false distress. And these sources which spread misinformation should be the primary concern of the American people. Although change is already place more strides can be done," Lindenberger said.

Senators aren't likely to all support national mandates for vaccination, though. Sen. Rand Paul says the current science only allows for educated guessing for certain vaccines, like influenza. The flu shot is mandated in five states. 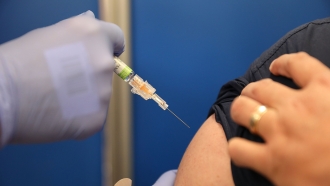 Federal Government May Have To Enforce Stricter Vaccine Laws

"I'm not here to say don't vaccinate your kids of this hearing is for persuasion I'm all for the persuasion. I've vaccinated myself. I vaccinated my kids. For myself and my children I believe that the benefits of vaccines rightly outweigh the risks. But I still do not favor giving up on liberty for a false sense of security." Paul said.

All states require immunizations for children to attend school, but many of them still permit religious or personal exemptions, and rules can be subjective. In Oregon, for example, lawmakers are considering a bill that would eliminate all but medical vaccine exemptions. A Texas bill would prevent the state from tracking any exemptions.