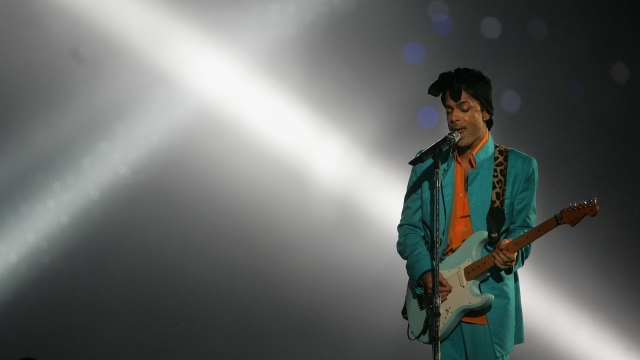 Prescription painkillers were found in Prince's Paisley Park home after his 2016 death, according to recently unsealed court documents.

One of the most damning pieces of information in those documents: A doctor provided Prince with oxycodone under a friend's name to protect the singer's privacy. 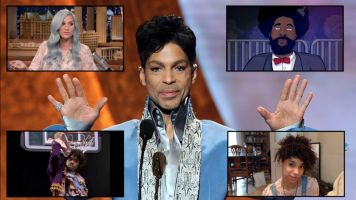 Everybody Has A Prince Story; Celebs Tell Their Best Tales

The documents, which included affidavits and search warrants, were unsealed in Carver County District Court on Monday. The Associated Press reports the doctor, Michael Todd Schulenberg, saw Prince before his death April 21, 2016. Schulenberg admitted that he gave Prince oxycodone under the name of Prince's friend Kirk Johnson. 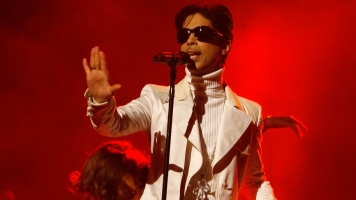 Despite this new information, we still don't know how Prince obtained fentanyl, the opioid painkiller that ultimately killed him.

Prince was likely dead for hours before he was found in the elevator of his home. He was scheduled to meet with an addiction specialist just a day later. The investigation into Prince's death remains active.