'The Why' Explores: Do Supreme Court Cases Show A Shift? 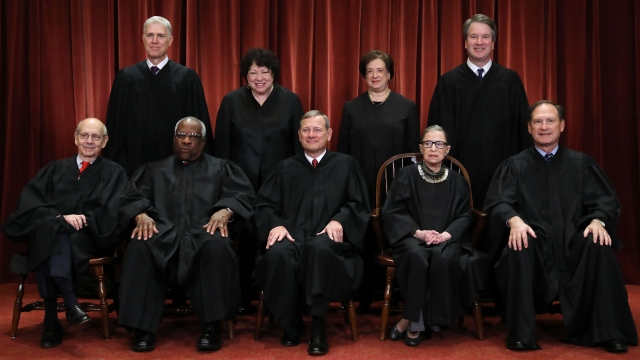 This week, the U.S. Supreme Court made two moves President Donald Trump was surely pleased with. In one case, it allowed a ban on transgender people serving in the U.S. military while cases challenging the ban go through lower courts. In another, SCOTUS allowed an appeal by an unidentified foreign government fighting a subpoena believed to be from special counsel Robert Mueller.

Neither case is finished, but with only three months of this Supreme Court in its current form, have we already seen an ideological shift? Not so fast.

The Why airs Mondays through Thursdays from 7-9 p.m. ET on the Newsy channel. Click here to check local listings.