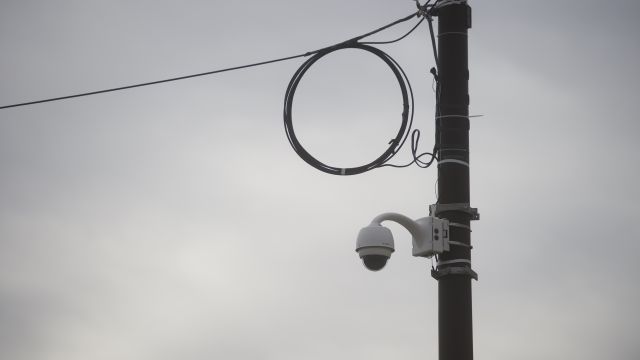 SMS
Facial Recognition Systems Can Identify Criminals, But Do They Work?

By Tyler Adkisson
May 31, 2017
Half of all Americans have a photo in a police facial recognition system, and a new court case is revealing how it works.
SHOW TRANSCRIPT

About half of all Americans have a photo in a police facial recognition system, and an ongoing court case is revealing how that technology is used and if it's reliable.

The systems analyze images of people and organize their facial features into "templates." Software compares templates to other images. If the template matches, the face is recognized.

Facial recognition is sometimes used for general surveillance. It's already in some airports as well as in public areas in a few cities. 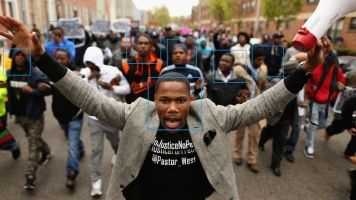 But the technology isn't perfect. Some government studies found systems can misidentify innocent people as criminals and might not identify criminals, even when their photo is in a database. And unlike fingerprints or irises, people's faces change as they age, so photos in the database may not be timely.

And it's not clear if some law enforcement know the inner workings of the software. One crime analyst with the Jacksonville Sheriff's Department in Florida said the system matches photos based on likeness but couldn't really say how the algorithm compared images.

Researchers also say the software is "virtually unmonitored." They also say one Florida police department averages over 8,000 searches a month, which aren't audited.