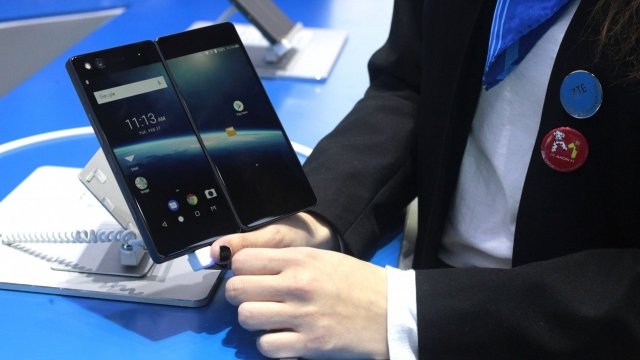 Officials with the Democratic National Committee are warning party candidates not to use ZTE or Huawei smartphones.

DNC Chief Security Officer Bob Lord made the announcement in an email after the committee learned some party members were planning to buy ZTE phones for staff.

Lord said the devices shouldn't be purchased for work or personal use because they could pose a security risk.

This isn't the first time the two tech companies have been named as a threat to security.

The Trump administration punished ZTE earlier this year for violating sanctions on Iran and North Korea.

And in May, the Pentagon banned ZTE and Huawei from selling phones and devices on U.S. military bases over concerns the devices could be used for espionage for the Chinese government.