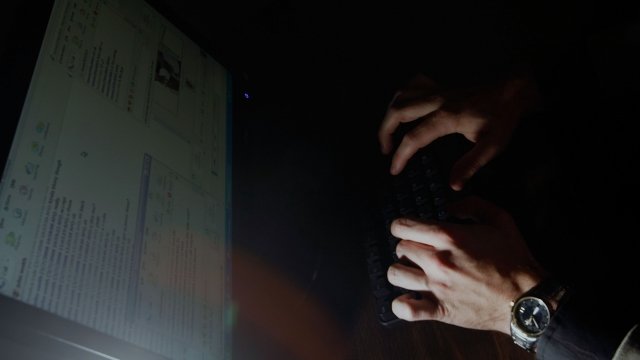 SMS
DNC Says Suspected Hacking Attempt Of Voter Database Was A False Alarm
By Katherine Biek
By Katherine Biek
August 23, 2018
After further investigation, the committee said it was actually just a cybersecurity test that it didn't authorize.
SHOW TRANSCRIPT

Turns out that suspected hack the Democratic National Committee reported to the FBI earlier this week was really just a false alarm.

As Newsy previously reported, a cybersecurity firm notified party members of an ongoing attempt to hack into the DNC's voter database. At the time, DNC officials said the hackers weren't able to access any data.

But after investigating it further, the committee said late Wednesday it determined the apparent hack was really just a cybersecurity test that it thinks was built by a third party. It said that test was not authorized by the DNC.

The FBI didn't comment on this mix-up, but it is reportedly investigating cyber attacks on two Democratic primary campaigns in California.

Still, this all comes at a time where there's a lot of attention being placed on cybersecurity. Facebook and Twitter both said this week they've either removed or suspended hundreds of accounts associated with various influence campaigns. And Microsoft said it recently thwarted a Russian-linked operation that targeted the U.S. Senate and some conservative think tanks.