What DNA Testing Can Tell You, From Serious To Silly 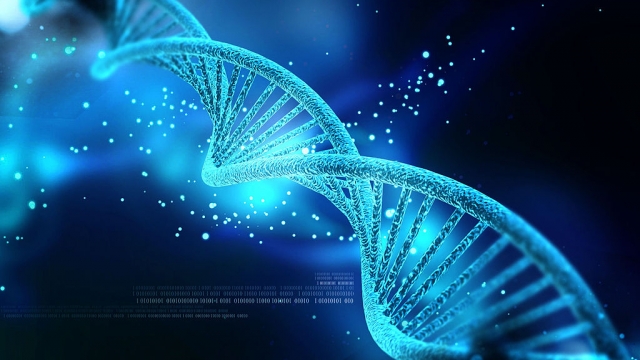 Genetic testing can tell you about your health as well as some of your more quirky characteristics.

From a single wad of spit, genetic testing can tell you a lot about yourself.

It's led to new ways of screening for certain diseases. From just a small sample of blood, hair or saliva, doctors can confirm or rule out a possible genetic condition or determine the chance of developing certain diseases.

But now you can do that testing at home without a doctor and learn some pretty interesting things.

Looking at DNA can reveal strange facts, like the chance someone will be a daredevil. Researchers found certain gene variants are linked to more thrill-seeking personalities.

DNA Actually Looks Like A Big Ball Of Yarn

It's not the shape you thought.

You can also tell if someone has weird abilities, like being able to smell "asparagus-pee." Eating asparagus has been found to give urine a distinct and unpleasant smell, but only some of us can smell it.

DNA even influences your earwax. Your genes decide whether your ear gunk is wet and gummy or dry and sticky.

These useful and not-so-useful findings show just how far genetic testing has come in a short time. It took 13 years to map the entire human genome. Just 14 years later, researchers can sequence DNA in a matter of hours.